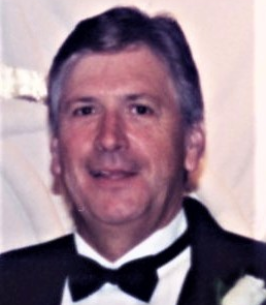 Charles “John” Martin, 81, of Winchester, VA, passed away at the VA Hospital in Martinsburg, WV with his family by his side, Thursday, September 15, 2022.

Mr. Martin was born May 25, 1941 in Hagerstown, MD; son of the late Earl Thomas and Emma Susan Ambrose Martin. John served his country in the US Army. He had several different businesses that he owned and operated which included, amateur radios, CB radios, a gun shop and finally an HVAC company, from which he eventually retired from. John was a member of the American Legion, Amateur Radio, St Paul’s Lutheran Church and a lifetime member of the NRA. His greatest accomplishment in life was his family. He was a devoted husband, father, grandfather and great-grandfather.

He is preceded in death by his brother, Richard Martin and grandchildren, Jason Presgraves and Ren Martin.

The family will receive friends, Thursday, September 22 from 5:00 – 8:00 pm at Jones Funeral Home in Winchester.

A funeral service will be Friday, September 23 at 1:00 at Jones Funeral Home with Dan Clarke officiating, burial will follow at Mount Hebron Cemetery.