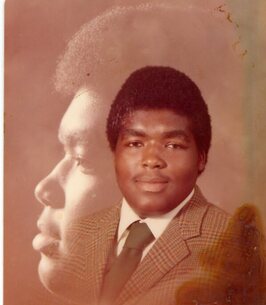 Richard was born May 14, 1956 in Winchester, the son of the late Russell and Annie Jackson Lewis. He was a member of Grace Downtown and Winchester Bible church.

A memorial service will be held at a later date.